Our Facebook group (formerly "D&D Heroes of Neverwinter players", now "D&D Warbands Players") held a screenshot competition during the month of November 2012, to commemorate the closing of the D&D Heroes of Neverwinter game app. The idea was to submit an original screenshot of a memorable or spectacular moment in the game. The results are in and the grand winner of the competition was our member Bill Do with his screenshot of a Beholder Eye of Flame and a Mind Flayer Infiltrator in the Temple Run adventure (displayed below).

Congratulations Bill and thank you for your submission!

In total, we received eight submissions during the competition, all of which were quite original. For the sake of reminiscing the game and the hours spent by many players since its release in the Fall of 2011, here were the runners-up. Thanks to all who participated! Enjoy! 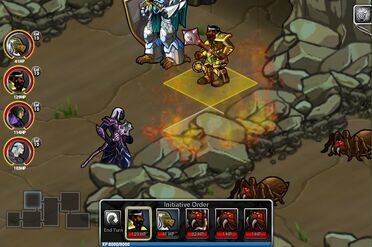 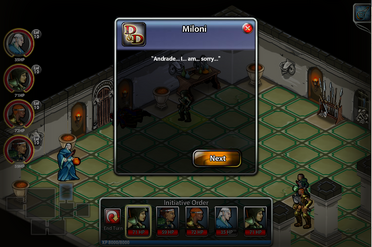 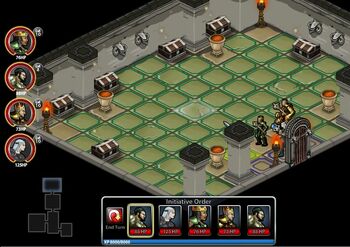 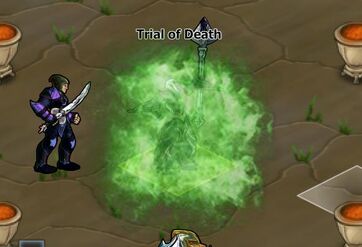 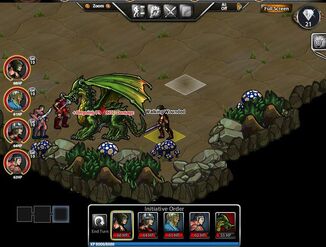 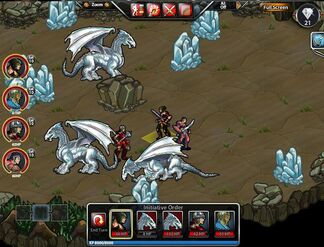 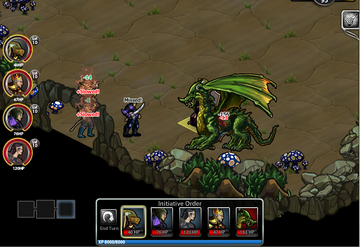 "Trogdor !!" strikes again, submitted by Madamwest
Add a photo to this gallery
Retrieved from "https://honw.fandom.com/wiki/Screenshot_Competition?oldid=20867"
Community content is available under CC-BY-SA unless otherwise noted.